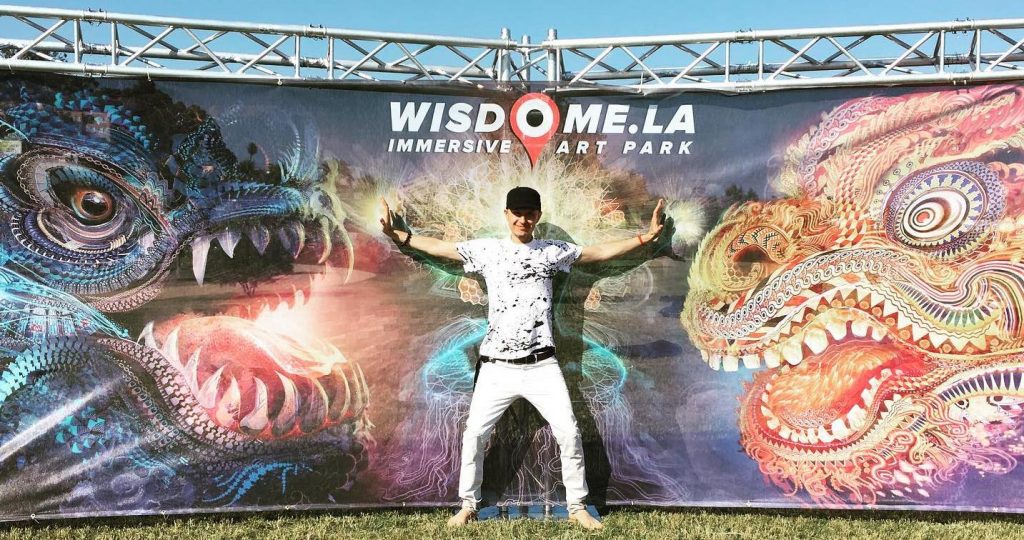 Ananta Govinda is a visionary EDM artist, grounding his music in a genre-defying blend of traditional spiritualism and hypnotic dance ambience. An acclaimed songwriter, author, photographer and immersive multimedia producer, Ananta’s authentic songcraft summons a forest of sound and transcendent human experience, threading together Eastern spiritualism and electrifying Western influences within his soul-cleansing soundscapes. Ananta’s ensemble of work is enlightened by his 25 years of devotion to bhakti-yoga and the Vedic sciences.

From his debut release ‘Reality Check’ in 1999, to his recent cosmic album, ‘Third Eye Opener’, Ananta holds a fluid command over the genres, masterfully enriching impulsive EDM with cleansing energy. Traditional Indian ragas, mantras and spellbinding microtonal harmonies are built upon the Western foundations of EDM, while, as a classically trained pianist, Ananta summons a natural, profound soulfulness through his harmony. His tapestry of earthy tones and electronic rhythms come together to create a new sonic entity, whilst bringing orchestras, samples, synths and sitars into psychedelic equilibrium. With two decades of releases spanning his solo project, kirtan collective Kirtan Lounge, and multiple collaborations across a plethora of different media, Ananta Govinda’s creativity is compelled by an aura of peace soaked in addictively positive vibrations.
With both of his grandparents of Ukrainian descent, Ananta was born in the former USSR and left as a teenager to study in France and Switzerland before landing in the US to explore film and media at college in LA. Two years later, Ananta traveled cross-country to attend NYU, working as a musician and event organizer in New York’s “outlaw” rave scene of the 90s. While in New York, he stumbled upon the bhakti-yoga club and picked up The Bhagavad-Gita As It Is – a major work of Eastern wisdom and Vedic philosophy, whose profound effect echoes through every pulse of Ananta’s music to this day.
Ananta traveled to India, Tibet, Cambodia, Central America and other destinations of ancient heritage. Returning to California, Ananta studied vocals and Indian ragas while producing devotional music events, including Kirtan Lounge and Ecstatic Dance 906 San Francisco. He soon settled as a family man in Marin County, San Francisco, where he works as an Immersive Media Producer and Creative Director. As co-founder of the innovative immersive arts venue Wisdome.la, Ananta has helped a symphony of projects manifest within LA’s contemporary media scene. His trilogy series of fantasy novels, Mirror of Desire, became Amazon’s #1 Bestseller in five genres, while the accompanying ground-breaking concept album hit 150,000 streams in its first month. Alongside being a Grammy academy voting member and an active Silicon Valley inventor and networker, Ananta is an innovative Metaverse and NFT producer, being one of the first creators to propel the concept forwards. 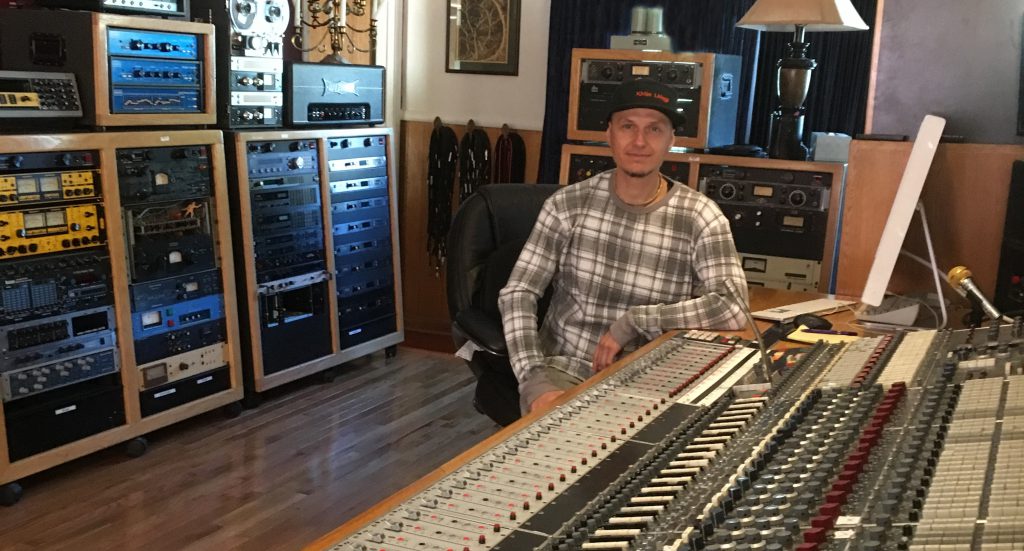 GET ON THE LISTAND BE THE FIRST TO GET THE BOOK 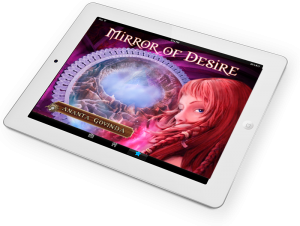 BE THE FIRST TO KNOW ABOUT…
SPECIAL OFFERS
UNIQUE EXPERIENCES – EXCLUSIVE PRODUCTS
By signing up you agree to recieve emails from us. You can unsubscribe at any time. See Privacy Policy for more info.